Voice
Caves
in the city

“Sounds from bodies vibrate the soul of the city”

“Voice Caves in the City” is a space-specific voice performance that moves with the audience in search for places with cave-like acoustics all over the city.

The performance invites the audience to a sensitive world of resonance that blooms when the venue’s sound waves and energy meet, only using pure voice without a microphone.

The performance deals with the lost relationship between voice and space, muffled voices within society and instinctive sounds made with the audience through connected, yet independent voice improvisations. This healing show can restore the lost instincts of life. 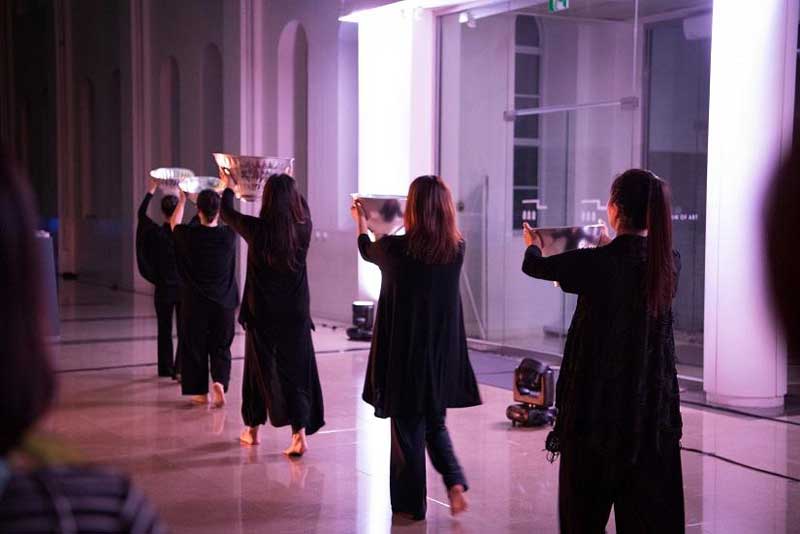 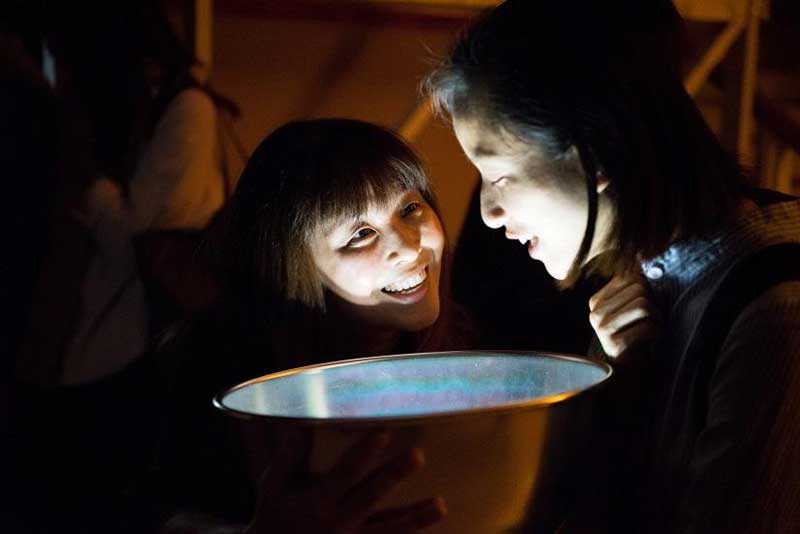 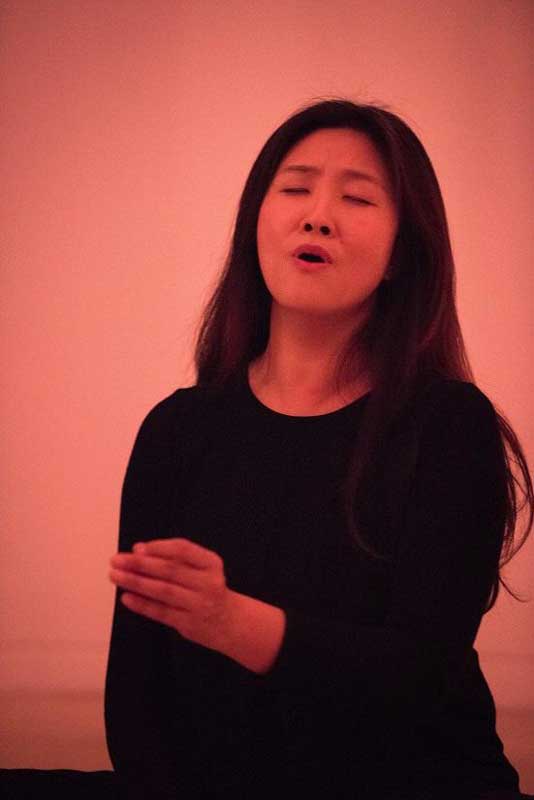 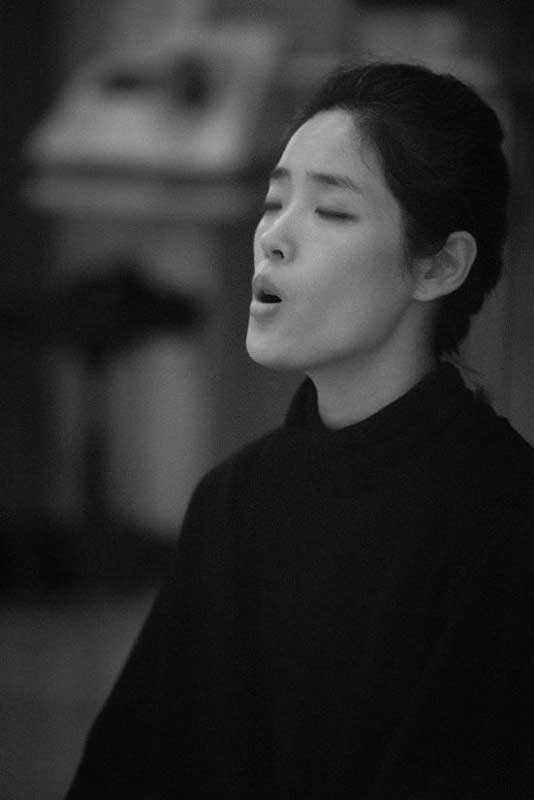 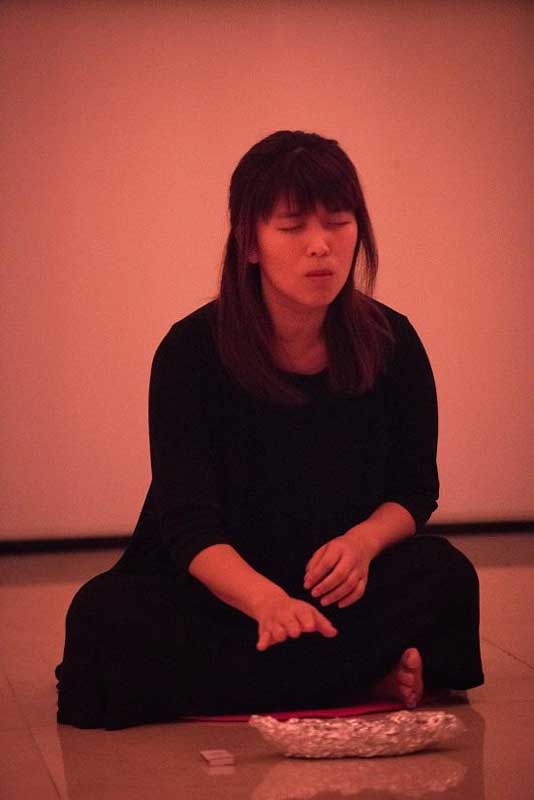 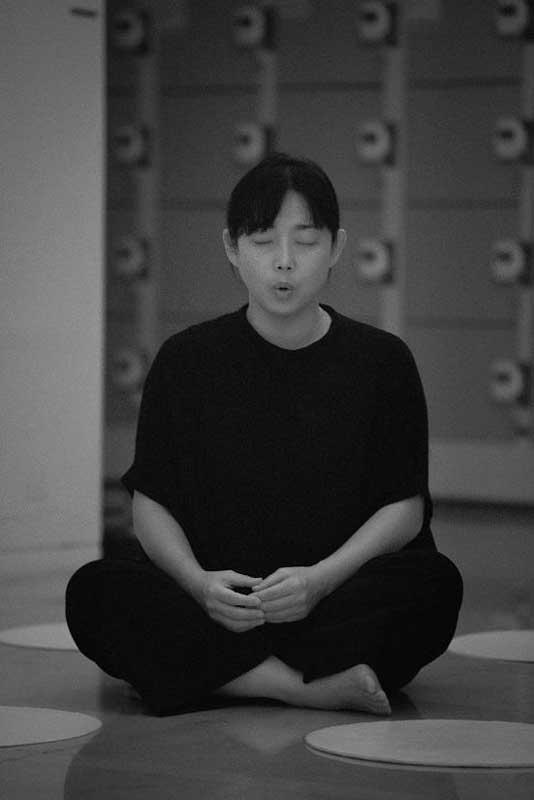 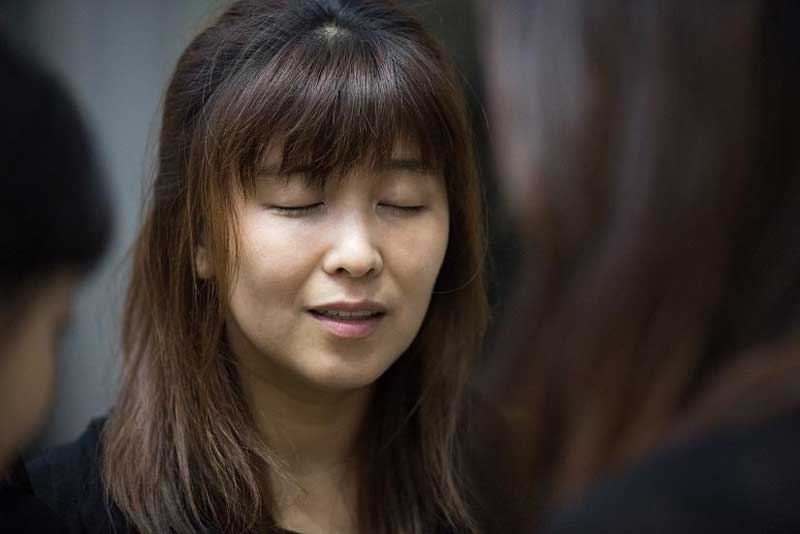 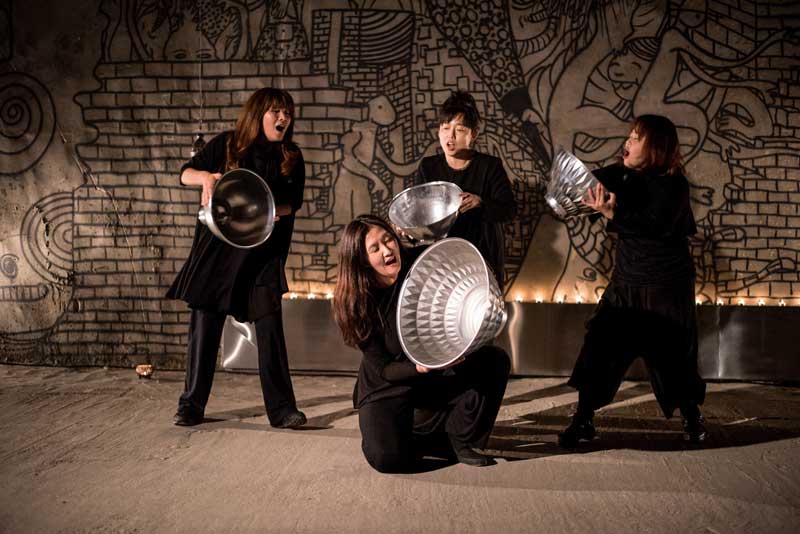 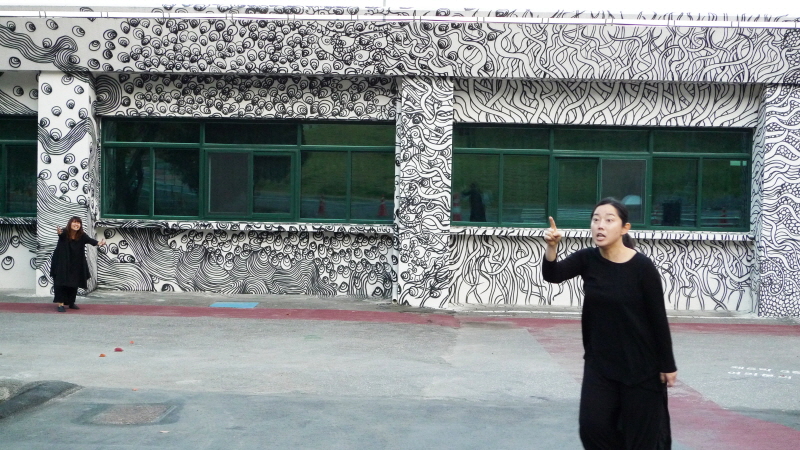 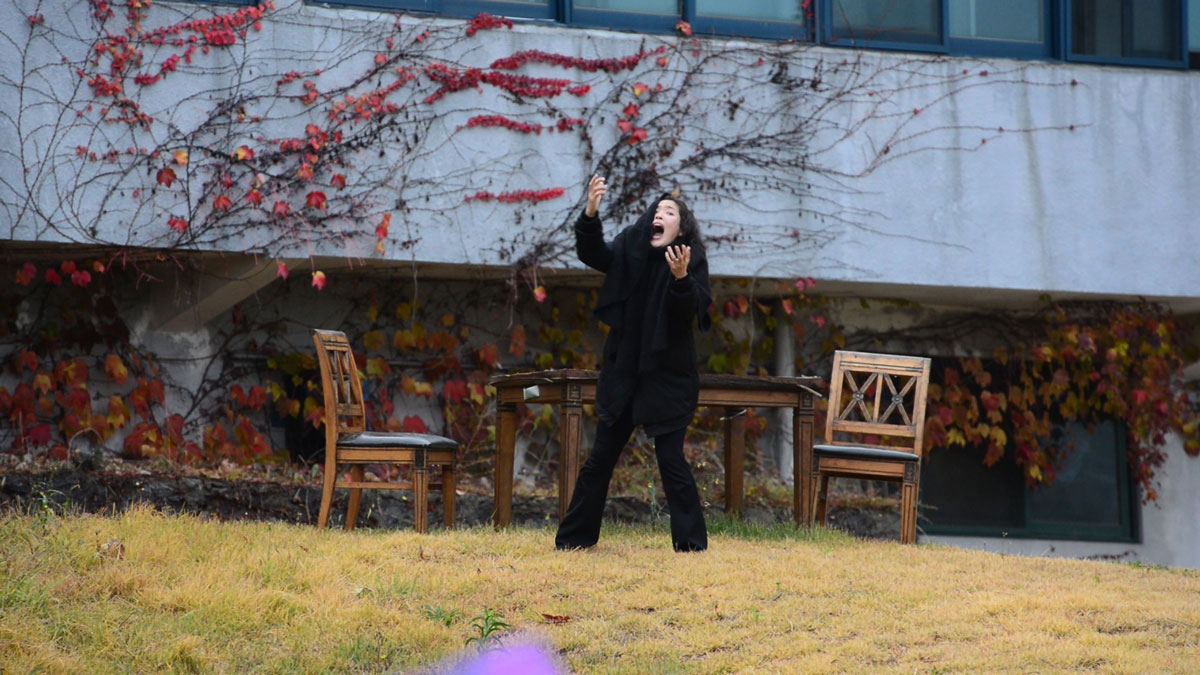 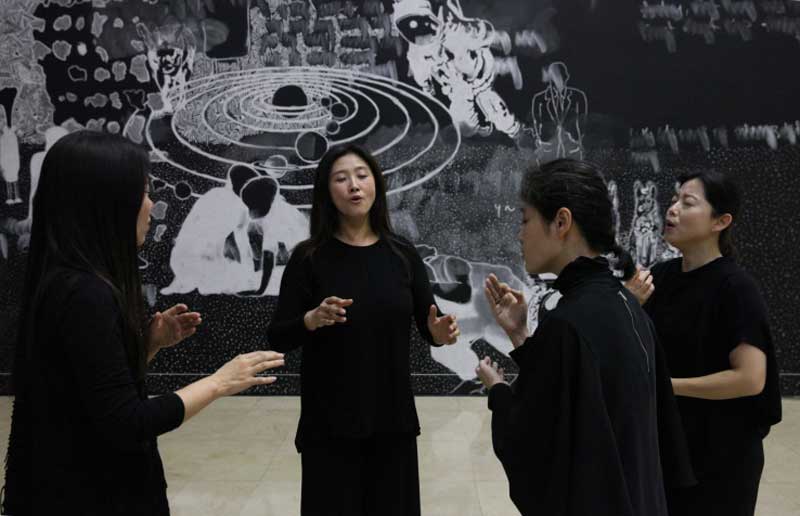 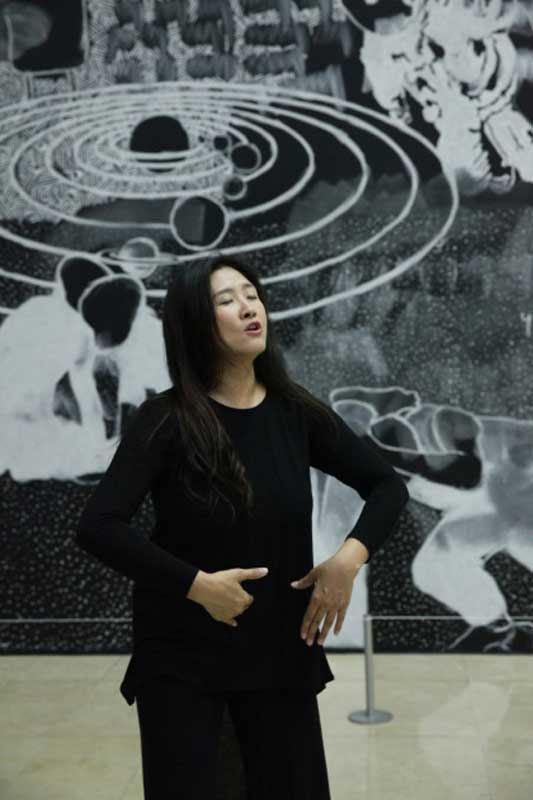 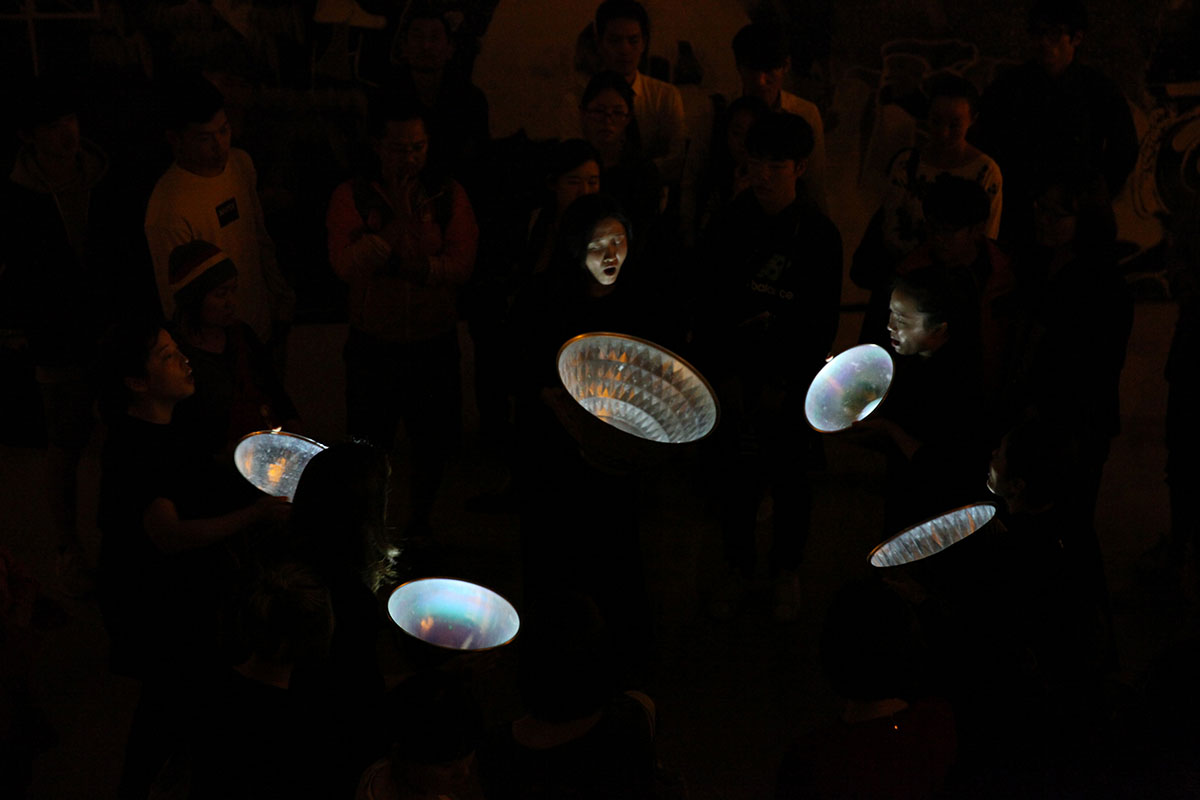 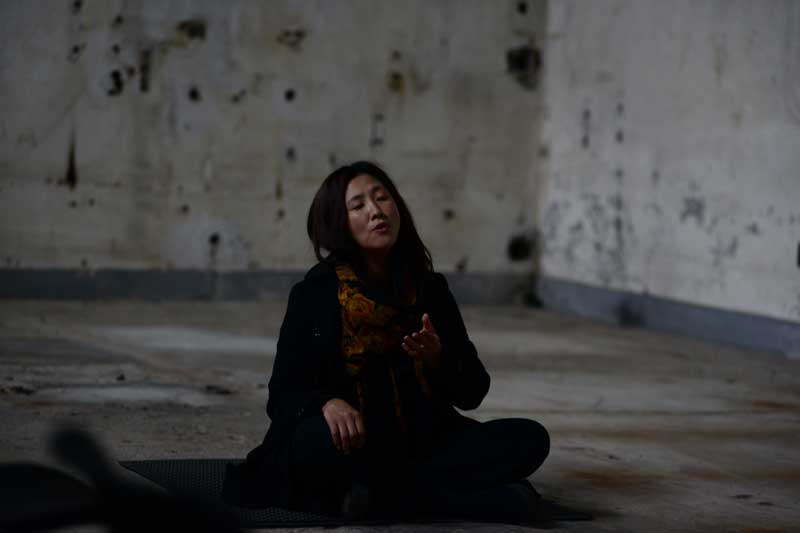 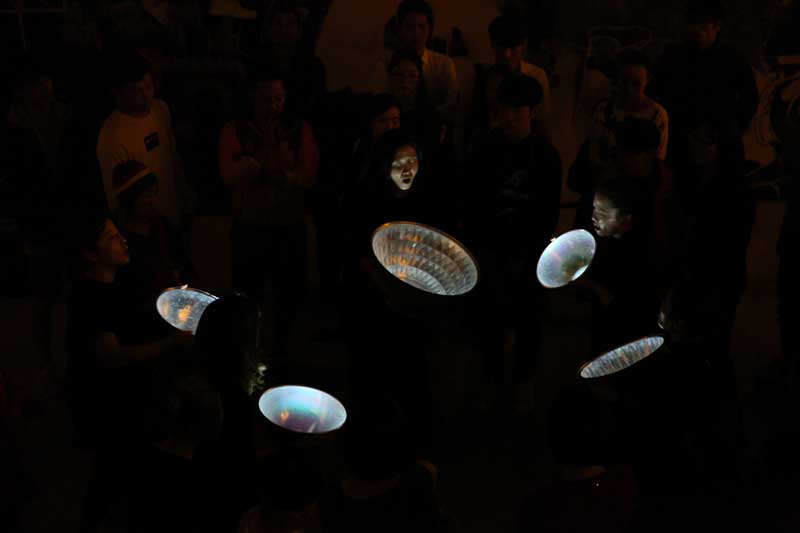 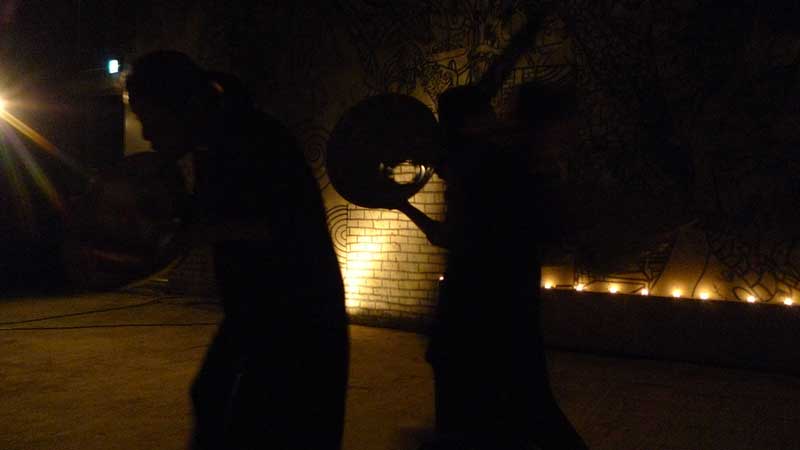 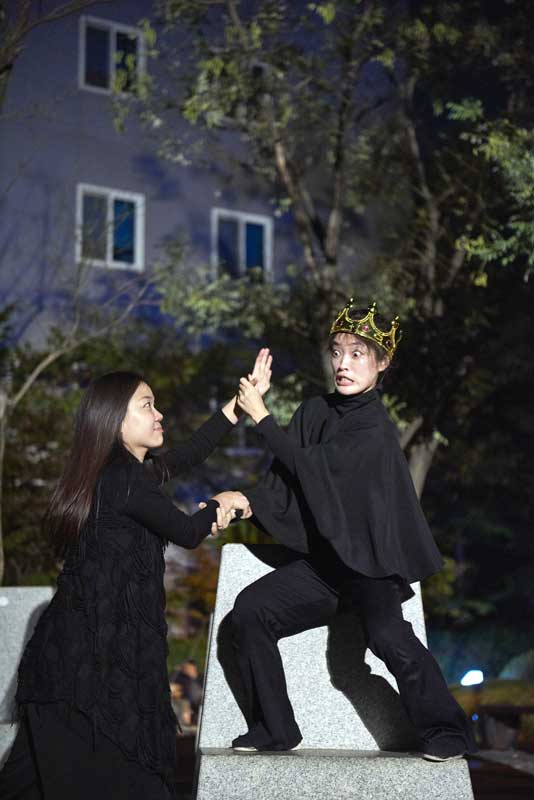 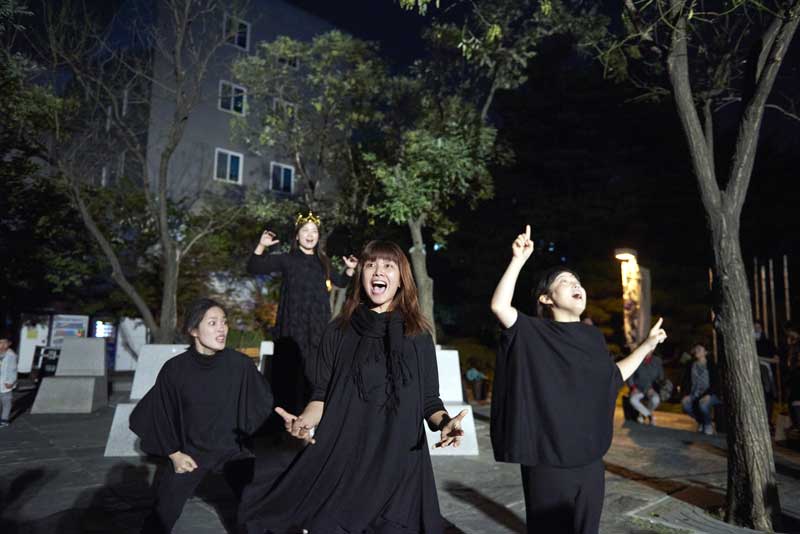 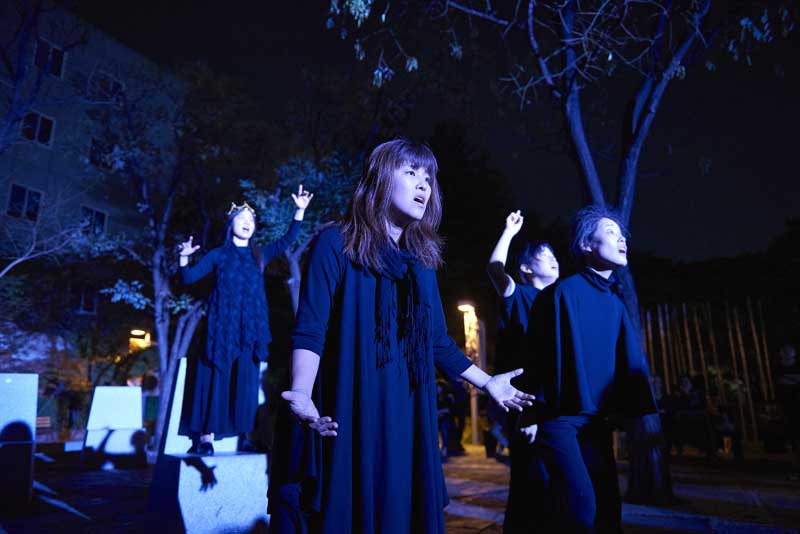 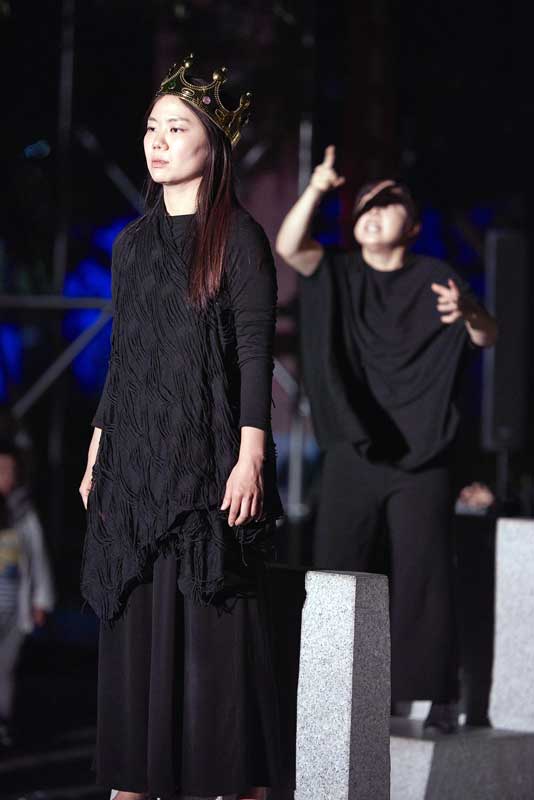 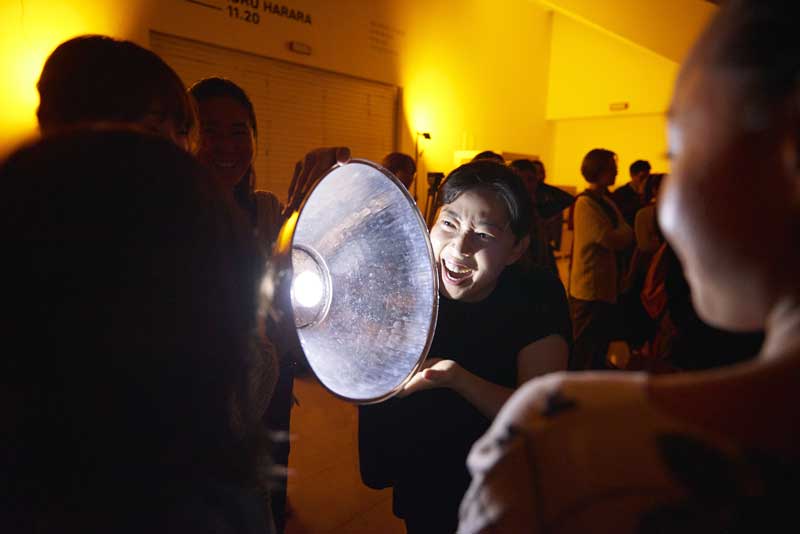 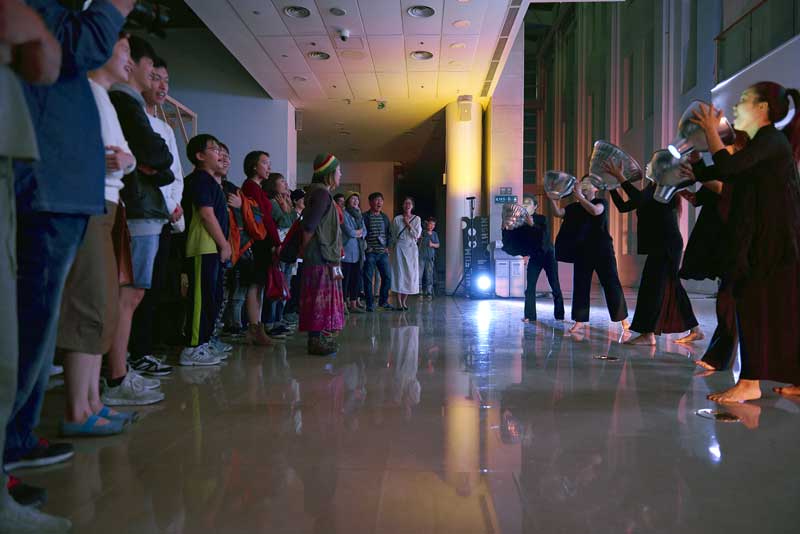 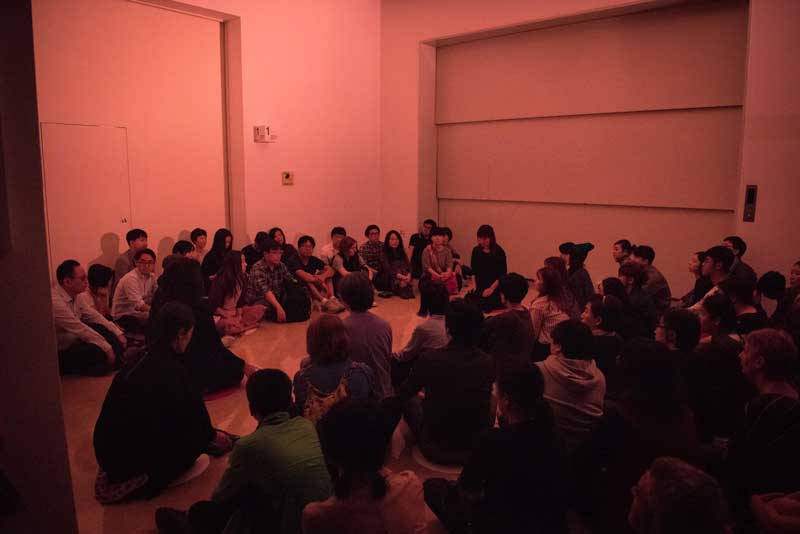 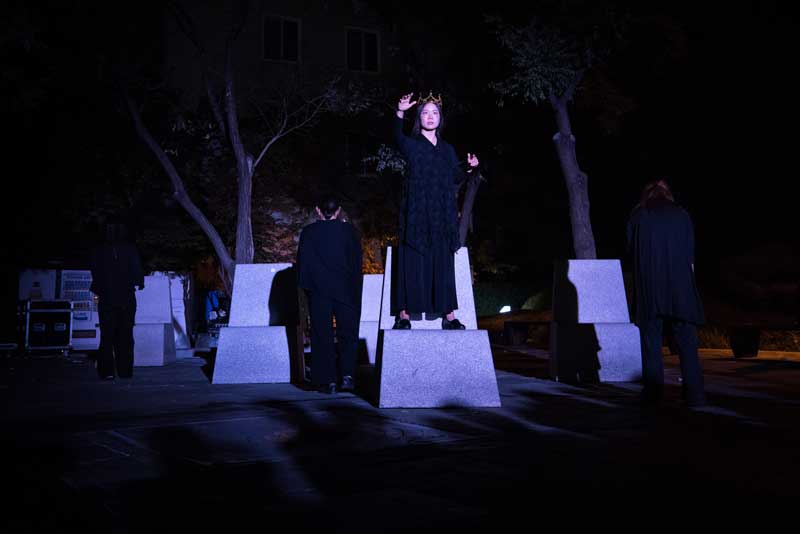 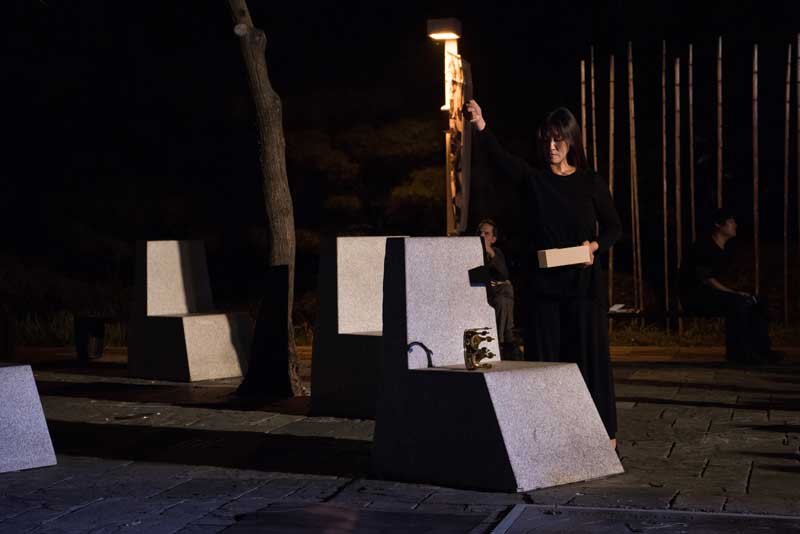 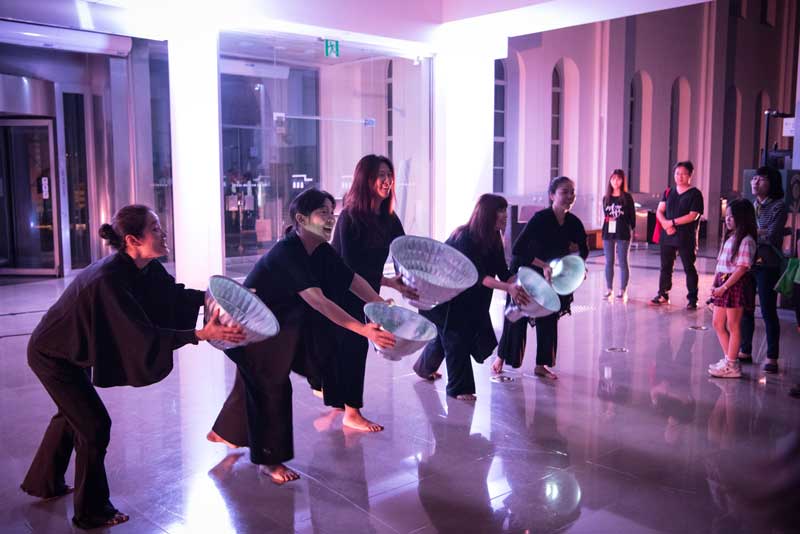 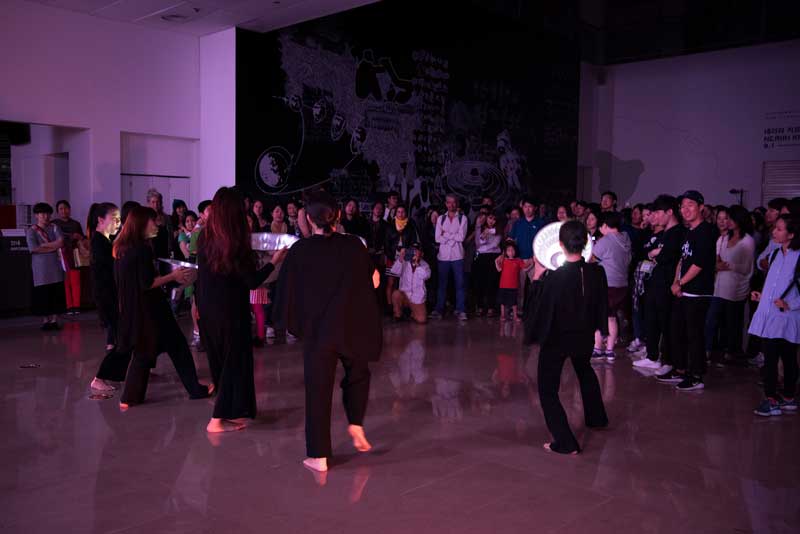 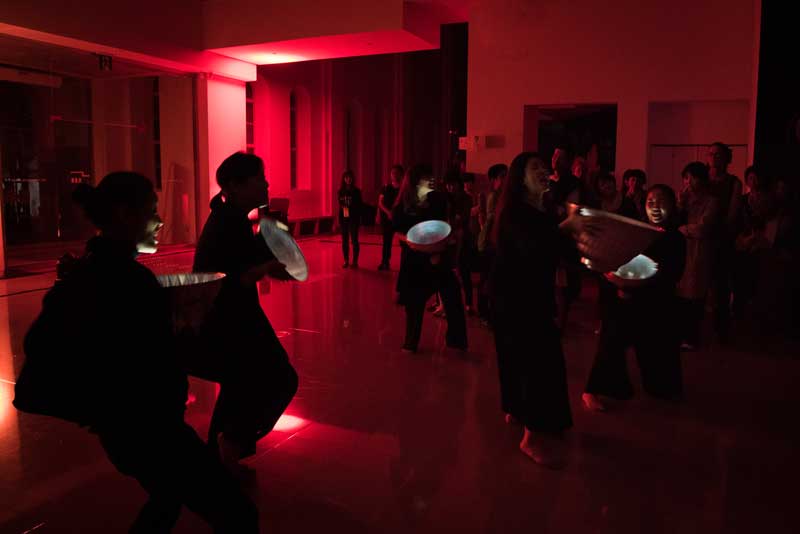 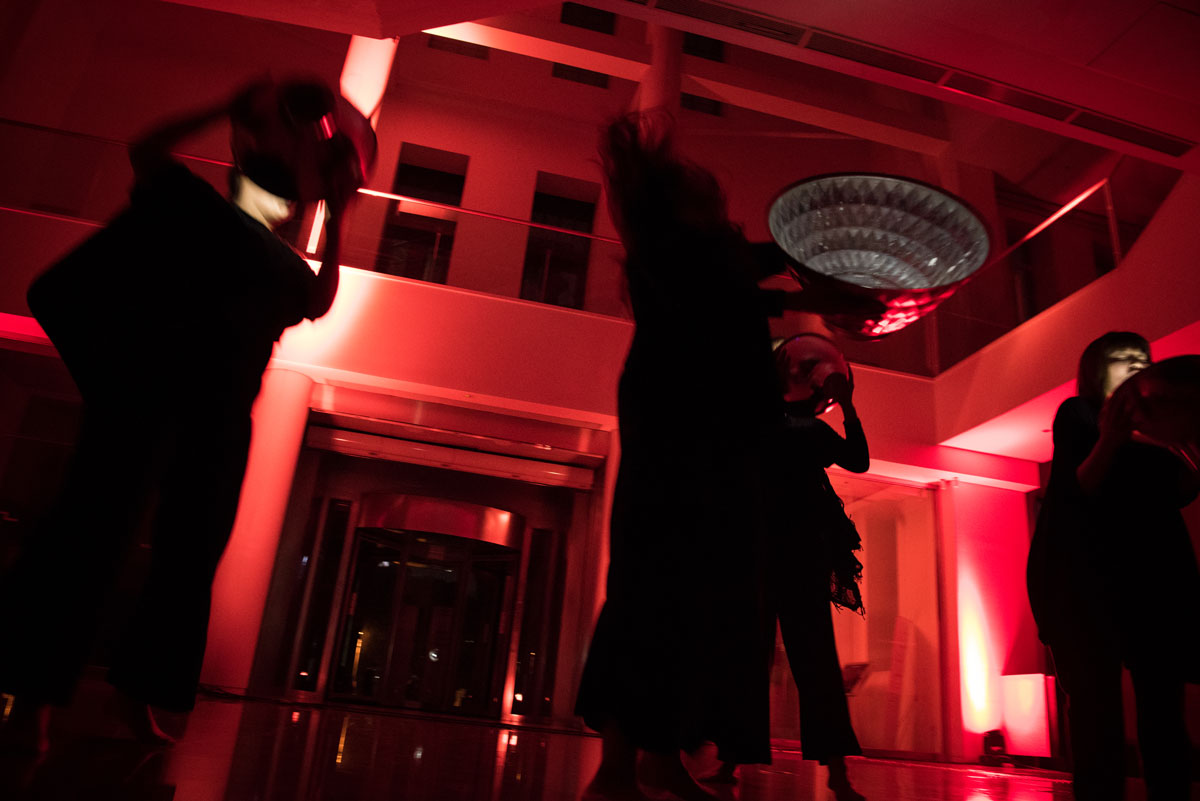